To kick things off, the guys announce the details for Mitch’s US Open Pool presented by Fireside Home Solutions, sign up today! . Then, Mitch shares his Costco fiasco over the weekend before the guys share their takeaways from Russell’s candid presser last week. Three featured guests are NBC Sports Northwest Seahawks insider Joe Fann followed by Nashua Telegraph Pats writer Tom King and Stewart Newman, son of card collector Thomas Newman. The “Other Stuff” segment includes topics ranging from the College Football Playoff to a man nearly eaten by a whale to Logan Gilbert’s progression as a major leaguer.

3:37 | Get your picks in for Mitch’s US Open Pool now at www.MitchUnfiltered.com!

30:03 | Mitch had to make a Costco run on Saturday that was full of surprises.

42:24 | What do you make of Russell Wilson’s press conference during OTA’s on Thursday?

57:23 | GUEST: One half of the Seahawks No-Table Joe Fann checks in to chat about his next chapter stepping away from NBC Sports Northwest.

1:34:00 | GUEST: Stewart Newman swings by to tell the story of the Babe Ruth baseball card he inherited from his Father which was just sold at auction for over a million bucks.

1:55:20 | The College Football Playoff is expected to expand from four to twelve teams…finally!

2:09:50 | Christian Eriksen is lucky to be alive after collapsing on the field and being brought back to life.

2:14:08 | Logan Gilbert is quietly earning his spot in the M’s rotation even since his shaky debut.

To kick off today’s show, Scott confesses he paid $50 for the Logan Paul and Floyd Mayweather fight which he has to quickly run home to watch. Then, Mitch and Scott chat about the breaking news of Julio Jones to Tennessee, Jarred Kelenic’s ongoing slump, and Jacob deGrom’s unprecedent statistical start to the season. A four pack of guests beginning with Seahawks insiders Brady Henderson of ESPN and Joe Fann of NBC Sports Northwest followed by former LA Laker Mark Madsen and grand slam tennis doubles champ Rennae Stubbs. The “Other Stuff” segment features a wide variety of topics including trouble for the Tokyo Olympics, misfortune for John Rahm, and a Tom Brady game ball that auctioned for a pretty penny!

28:24 | The Julio Jones lottery is over and the Tennessee Titans are the big winners.

35:48 | The hitting woes for Jarred Kelenic continue as the young Mariner is nearing historically notorious territory.

42:33 | Jacob deGrom is quietly putting together the most dominant pitching season in MLB history.

53:12 | GUEST: Brady Henderson and Joe Fann are back for another Seahawks No-Table to chat about the Julio Jones tease and Russell’s contract.

1:17:07 | GUEST: Mike “Mad Dog” Madsen checks in to share some memories playing alongside Kobe and the rest of the dominant Lakers in the early 2000s.

1:56:20 | The Tokyo Olympics are facing a massive staffing shortage at the eleventh hour with thousands of volunteer stepping away.

1:59:46 | The disqualification of John Rahm in The Memorial with a six stroke lead was heartbreaking.

2:04:47 | A Michigan man was so excited about winning a cool million from a scratch ticket that he drove away with the gas pump still connected to his car.

2:06:15 | Tom Brady’s first touchdown football was recently sold for $425 thousand which was initially thrown into the crowd to a lucky fan.

2:12:24 | Greg Olson’s son TJ has received a donor for his needed heart transplant.

Posted in: Other Interests

Censorship in radio broadcasting is not anything new and has, in fact, been around almost since the very first radio […]

Read more
Posted in: Other Interests

To hear about local news, public opinion and general entertainment, listeners tune in to the radio. Broadcasters have the opportunity […]

Read more
Posted in: Other Interests

Phones play a large role in our lives today. From communication, navigation, to entertainment, apps offer you a variety of […] 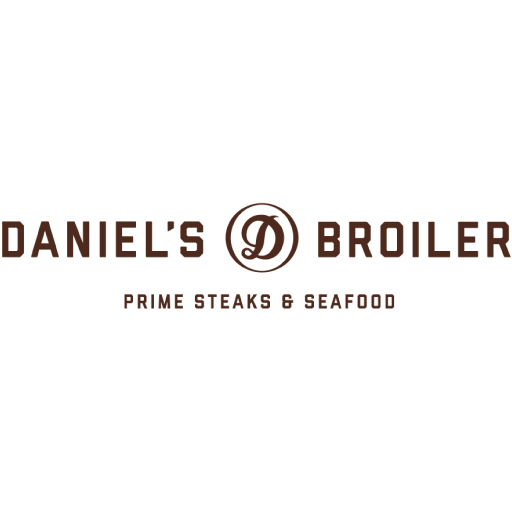 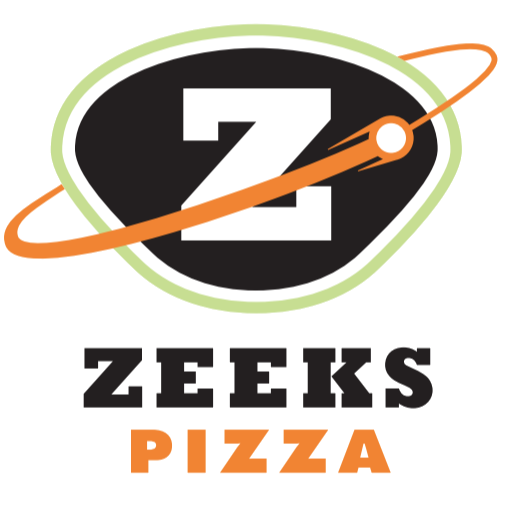 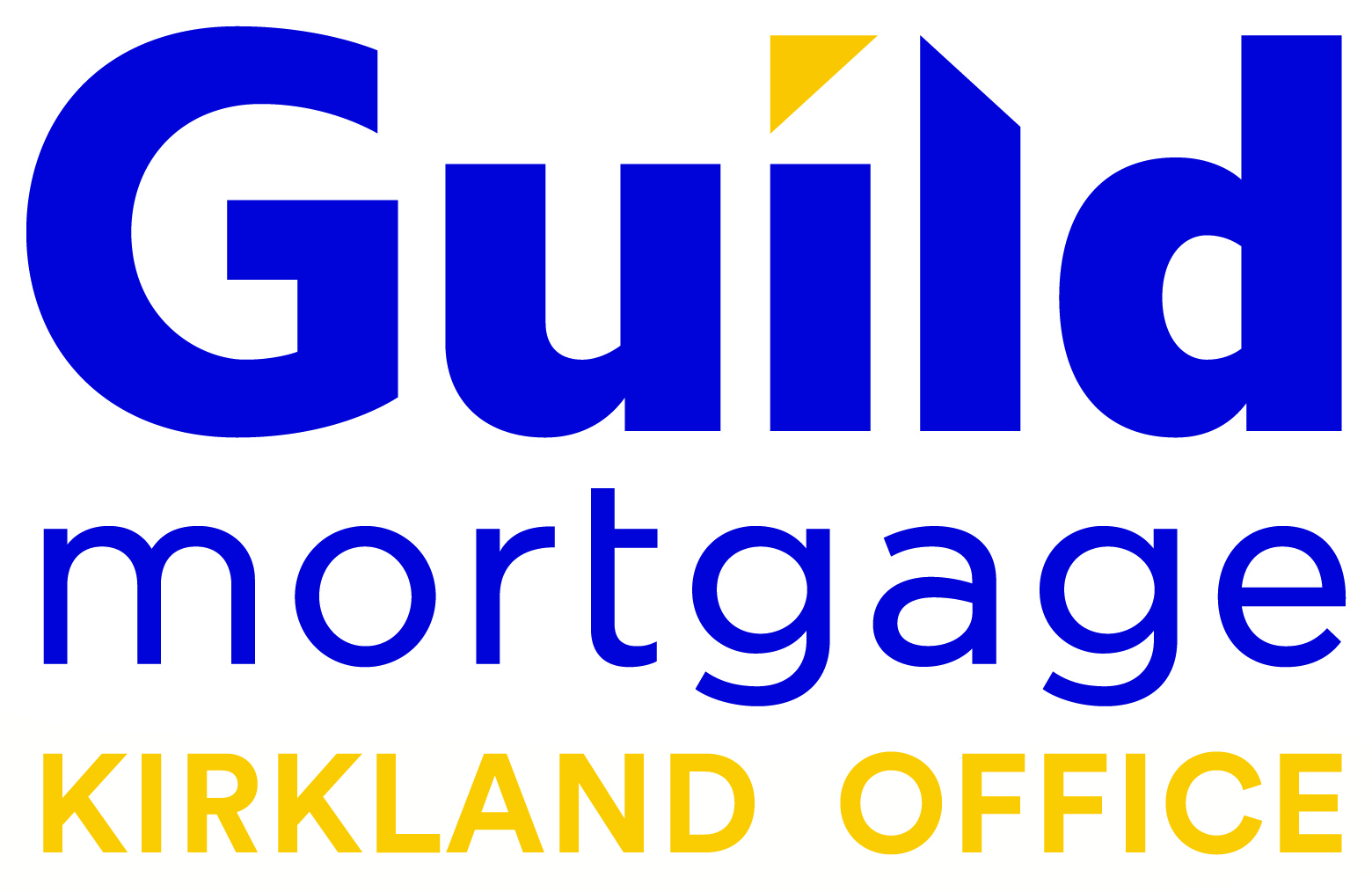 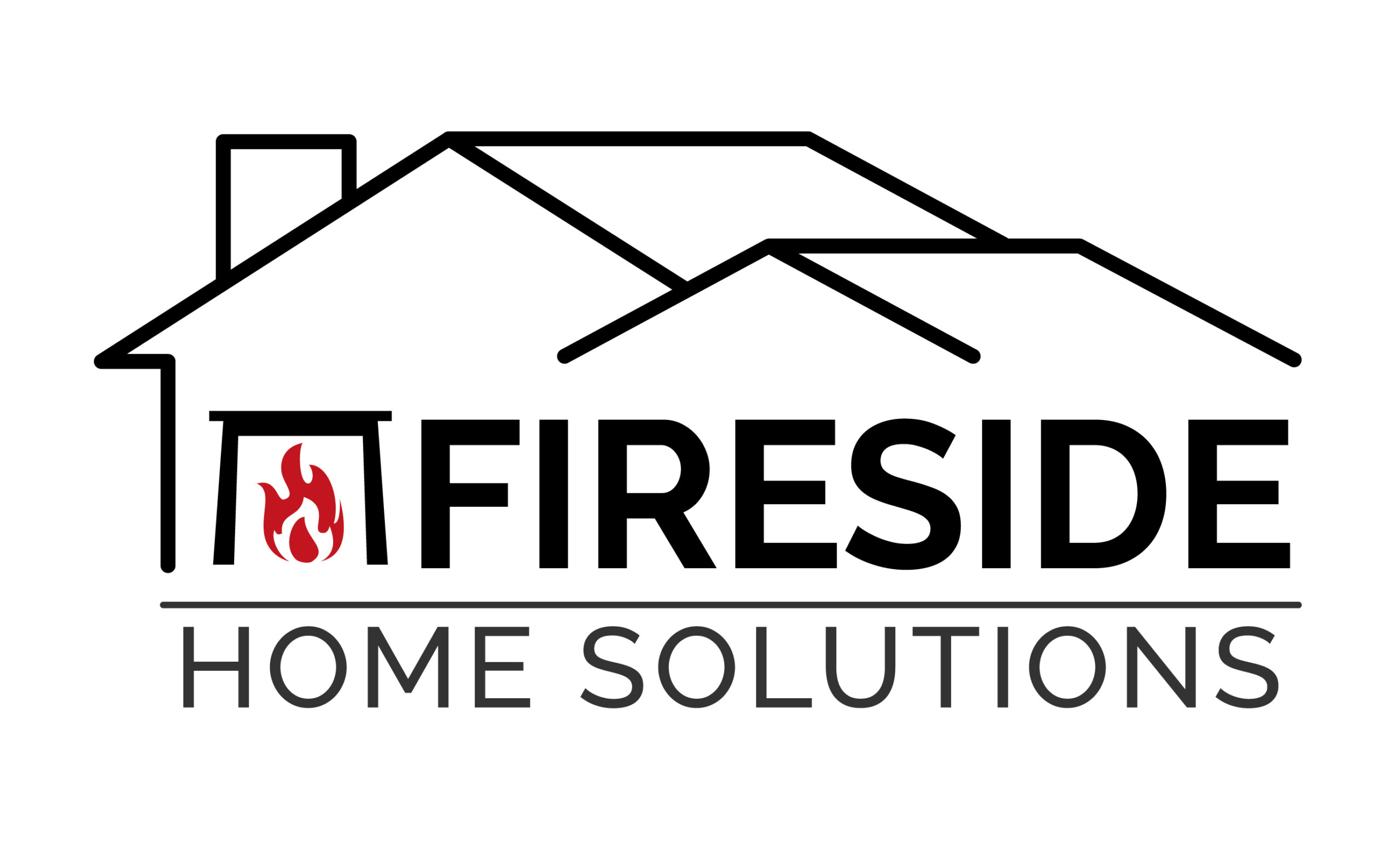 Liked it? Take a second to support Mitch on Patreon!